If you are a man who experienced sexual assault, you are not alone. At least 1 out of every 10 men will experience sexual assault at some point in their life. Learn about sexual trauma in men, common reactions and what you can do to recover.

At least 1 out of every 10 (or 10%) of men in our country have suffered from trauma as a result of sexual assault. Like women, men who experience sexual assault may suffer from depression, posttraumatic stress disorder (PTSD), and other emotional problems as a result. However, because men and women have different life experiences due to their different gender roles, emotional symptoms following trauma can look different in men than they do in women.

Who Are the Perpetrators of Male Sexual Assault?

What Are Some Symptoms Related to Sexual Trauma in Boys and Men?

Particularly when the assailant is a woman, the impact of sexual assault upon men may be downplayed by professionals and the public. However, men who have early sexual experiences with adults report problems in various areas at a much higher rate than those who do not.

Men and boys who have been sexually assaulted are more likely to suffer from PTSD, anxiety disorders, and depression than those who have never been abused sexually.

Exposure to sexual trauma can lead to risk-taking behavior during adolescence, such as running away and other delinquent behaviors. Having been sexually assaulted also makes boys more likely to engage in behaviors that put them at risk for contracting HIV (such as having sex without using condoms).

Help for Men Who Have Been Sexually Assaulted

Men who have been assaulted often feel stigmatized, which can be the most damaging aspect of the assault. It is important for men to discuss the assault with a caring and unbiased support person, whether that person is a friend, clergyman, or clinician. However, it is vital that this person be knowledgeable about sexual assault and men.

A local rape crisis center may be able to refer men to mental-health practitioners who are well-informed about the needs of male sexual assault victims. If you are a man who has been assaulted and you suffer from any of these difficulties, please seek help from a mental-health professional who has expertise working with men who have been sexually assaulted.

Bauserman, R. B., & Rind, B. (1997). Psychological correlates of male child and adolescent sexual experiences with adults: A review of the nonclinical literature. Archives of Sexual Behavior, 26, 105-139.

Carballo-Dieguez, A., & Dolezal, C. (1995). Association between history of childhood sexual abuse and adult HIV-risk sexual behavior in Puerto Rican men who have sex with men. Child Abuse and Neglect, 19, 595-605.

Collings, S. J. (1995). The long-term effects of contact and noncontact forms of child sexual abuse in a sample of university men. Child Abuse and Neglect, 19, 1-6.

Gordon, M. (1990). Males and females as victims of childhood sexual abuse: An examination of the gender effect. Journal of Family Violence, 5, 321-332.

Hepburn, J. M. (1994). The implications of contemporary feminist theories of development for the treatment of male victims of sexual abuse. Journal of Child Sexual Abuse, 3, 1-18. 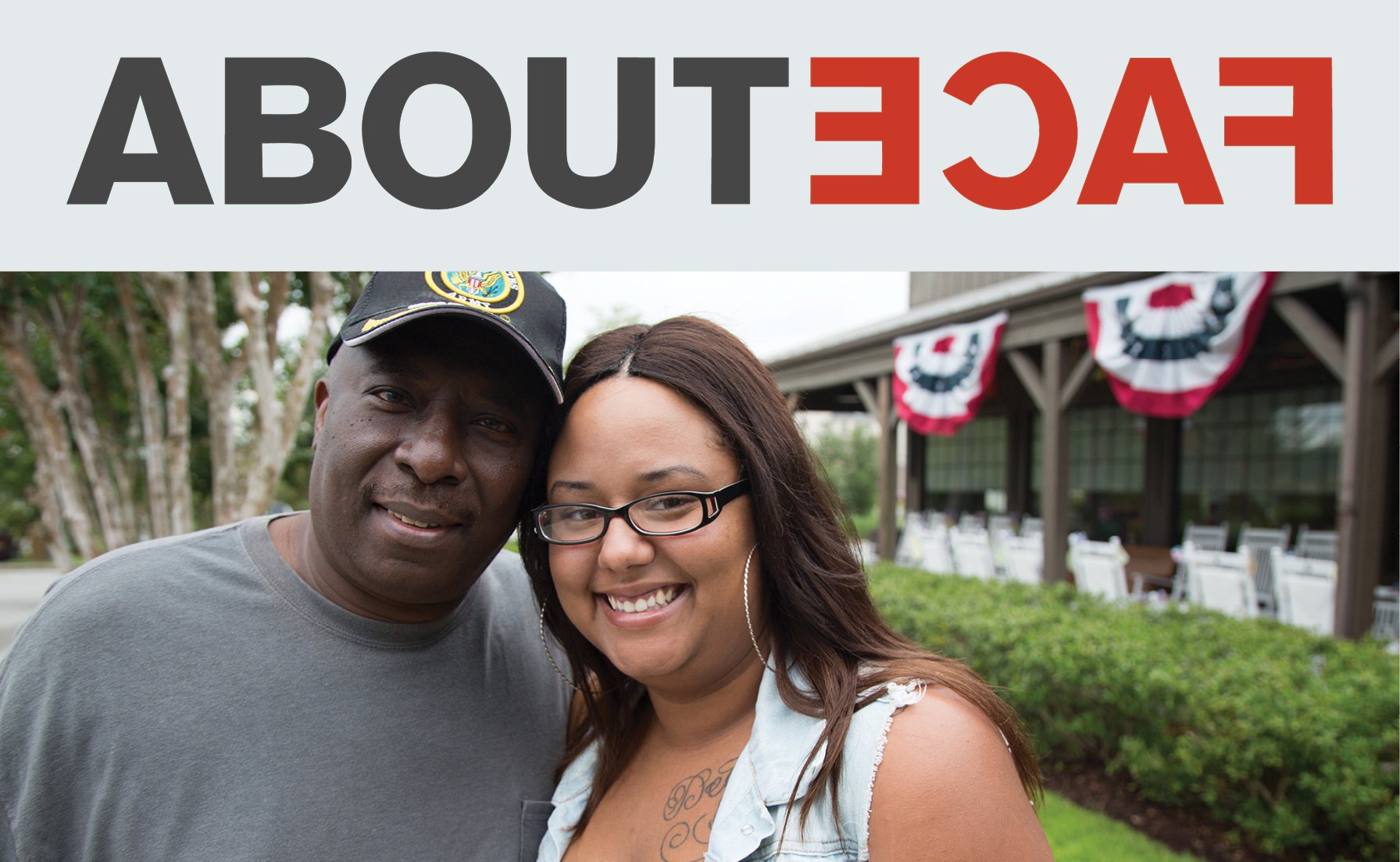