“It was like an escalation of abuse over time that continued...” 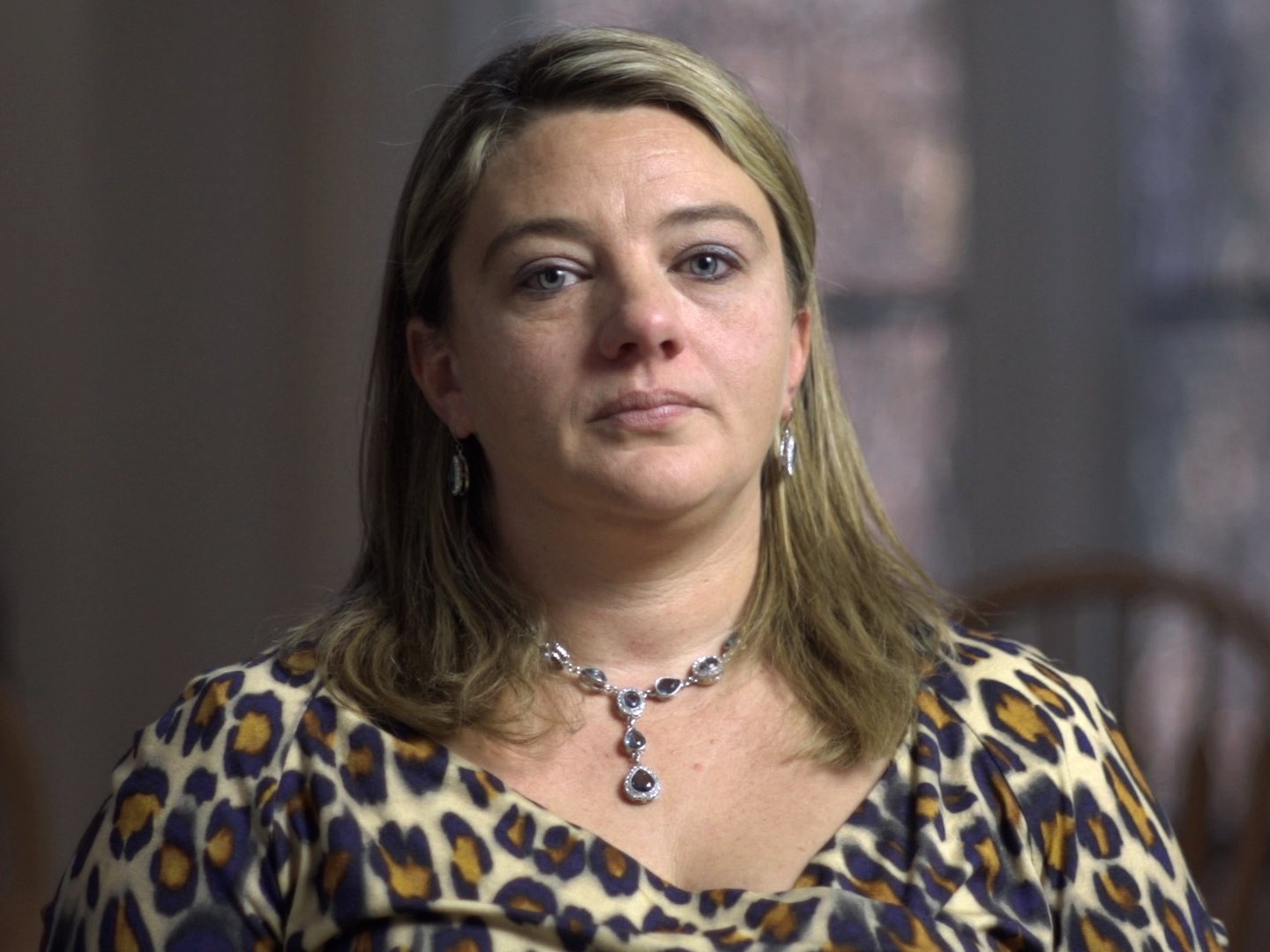 PTSD can occur after violence. Abuse or assault may be life-threatening, cause injury and have long-term effects. Learn more about different types of violence and abuse such as military sexual trauma (MST), race-based trauma and violence that occurs in the community.

Sexual assault is defined as any sort of sexual activity between two or more people in which one of the people is involved against their will.

Find out more about sexual assault in: