In 2013, the American Psychiatric Association revised the PTSD diagnostic criteria in the fifth edition of its Diagnostic and Statistical Manual of Mental Disorders (DSM-5; 1). PTSD is included in a new category in DSM-5, Trauma- and Stressor-Related Disorders. All of the conditions included in this classification require exposure to a traumatic or stressful event as a diagnostic criterion.

For a review of the DSM-5 changes to the criteria for PTSD, see the American Psychiatric Association website on Posttraumatic Stress Disorder

Criteria for PTSD How Do the DSM-5 PTSD Symptoms Compare to DSM-IV Symptoms? What Are the Implications of the DSM-5 Revisions on PTSD Prevalence? References

Full copyrighted criteria are available from the American Psychiatric Association (1). All of the criteria are required for the diagnosis of PTSD. The following text summarizes the diagnostic criteria:

Criterion B (one required): The traumatic event is persistently re-experienced, in the following way(s):

Criterion C (one required): Avoidance of trauma-related stimuli after the trauma, in the following way(s):

Criterion D (two required): Negative thoughts or feelings that began or worsened after the trauma, in the following way(s):

Criterion E (two required): Trauma-related arousal and reactivity that began or worsened after the trauma, in the following way(s):

Criterion H (required): Symptoms are not due to medication, substance use, or other illness.

How Do the DSM-5 PTSD Symptoms Compare to DSM-IV Symptoms?

Overall, the symptoms of PTSD are generally comparable between DSM-5 and DSM-IV. A few key alterations include:

The course describes the DSM-5 diagnostic criteria for PTSD and evidence-based treatments. Videos of Veterans with PTSD and clinicians are included. 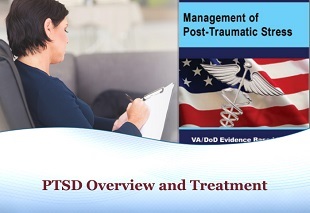 What Are the Implications of the DSM-5 Revisions on PTSD Prevalence?

Changes in the diagnostic criteria have minimal impact on prevalence. National estimates of PTSD prevalence suggest that DSM-5 rates were only slightly lower (typically about 1%) than DSM-IV for both lifetime and past-12 month (3). When cases met criteria for DSM-IV, but not DSM-5, this was primarily due the revision excluding sudden unexpected death of a loved one from Criterion A in the DSM-5. The other reason was a failure to have one avoidance symptom. When cases met criteria for DSM-5, but not DSM-IV, this was primarily due to not meeting DSM-IV avoidance/numbing and/or arousal criteria (3). Research also suggests that similarly to DSM-IV, prevalence of PTSD for DSM-5 was higher among women than men, and increased with multiple traumatic event exposure (3). 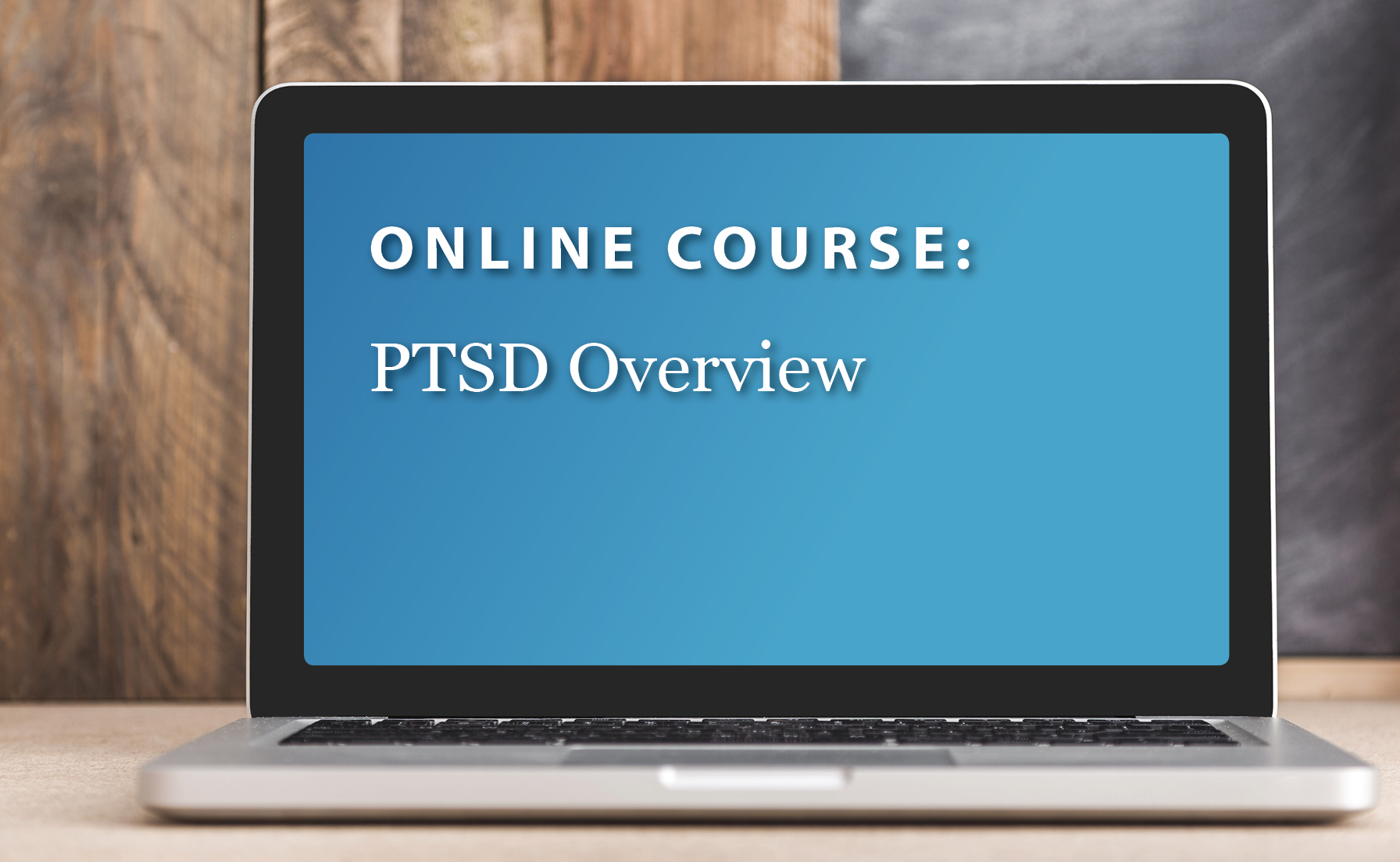 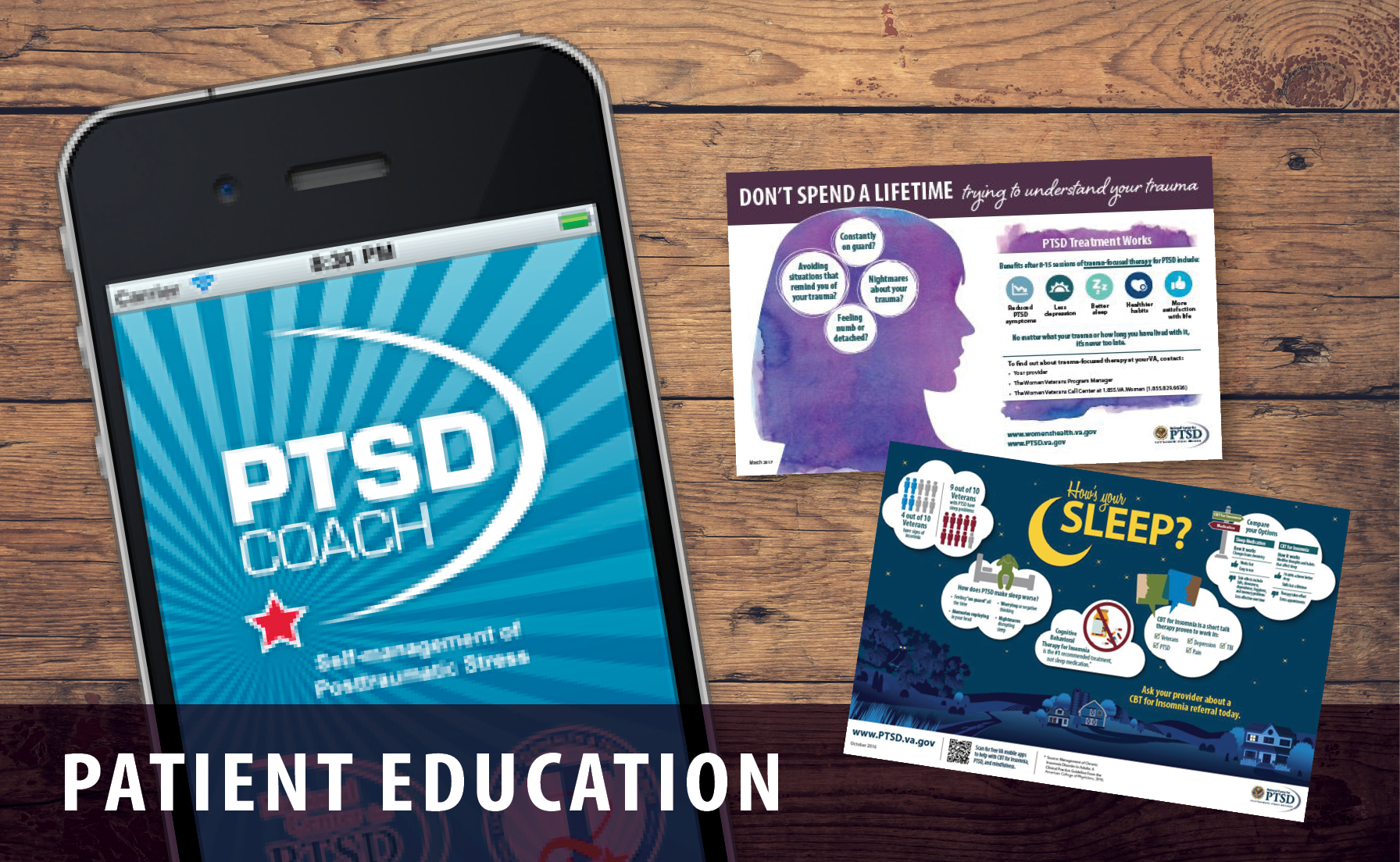